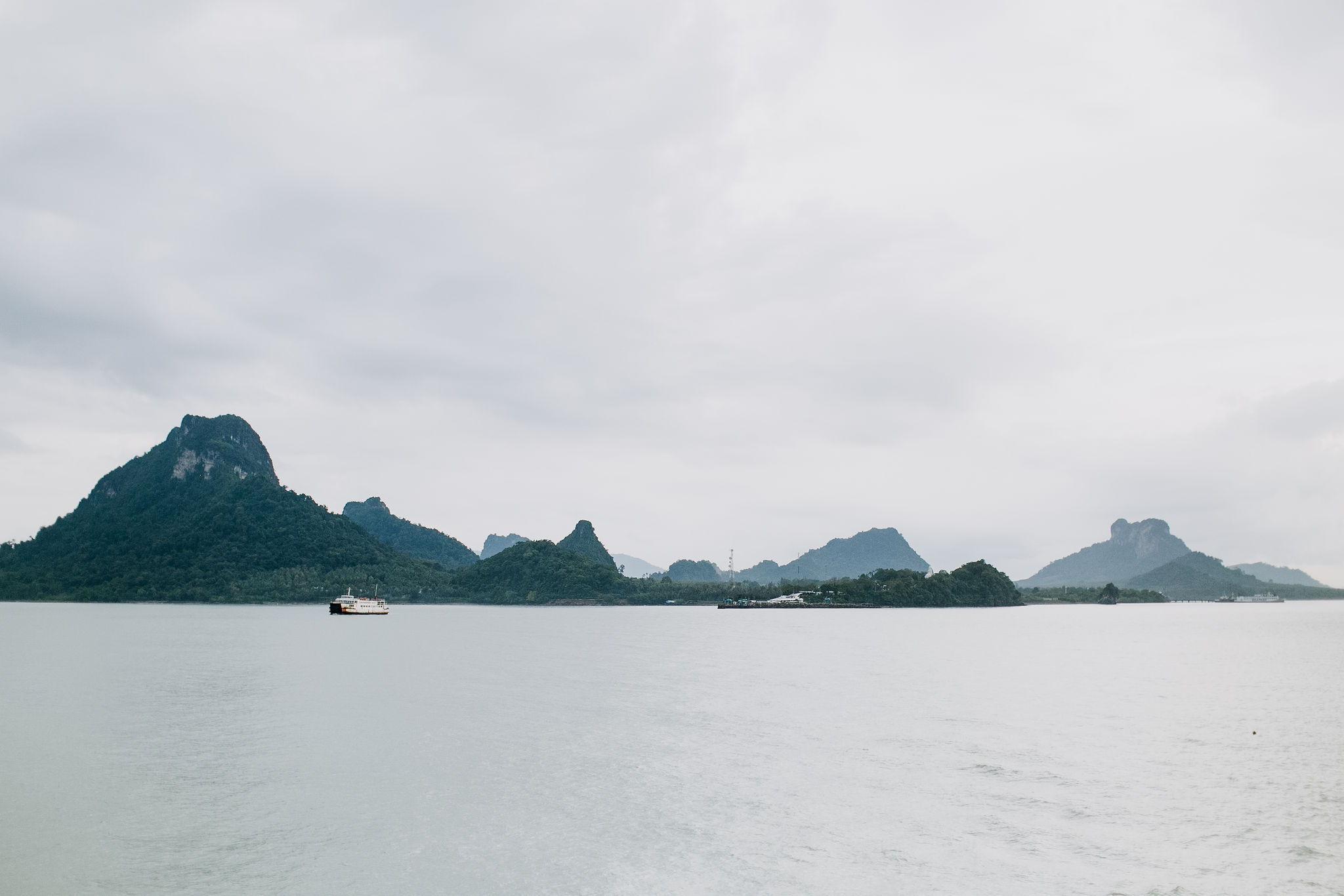 In January of this year, Josh + I traveled to Thailand for ten days with two of our best friends. It was such an unforgettable experience (except for the airports….. I hope to forget those soon…) and I’m embarrassed to say I just finished editing this images yesterday. Good grief.

Our trip started in Chiang Mai, Thailand where we explored the city and the ancient temples, sought out the best coffee shops, played with kittens, saw La La Land (because why not) and experienced the most crowded night market ever. It was actually the worst. You couldn’t even stop to look at the vendors tables because there were THAT many people. We ended up escaping into a cafe to get Pad Thai just so that people would stop shoving us forward.

The best part of Chiang Mai was the Elephant Jungle Sanctuary we visited. I didn’t bring my camera on this adventure because it was too hands on and messy (but theres pictures on Instagram). We spent hours feeding, playing with and bathing the elephants that had been rescued from tourist companies that abuse them. They were such sweet creatures but I’m not going to lie, I was terrified of their size. They get really excited about the sugar canes and I was freaking out a little bit when they came running up!

After spending a few days in the city, we headed back to the airport to fly south to the islands. Getting there was a whirlwind.. we landed at the airport in Surat Thani only to find out that the ferry company we had booked canceled our trip over to Koh Samui because of the storm that was passing through. We found out the island had flooded over the weekend but we couldn’t back out of our reservations so we found another ferry company and hoped for the best. After an hour and half long ferry ride, waiting another hour for our host to pick us up from the dock and yet another hour of driving to the other side of the island, we arrived to our Airbnb and it was worth every minute stuck waiting. We were nestled above the town in a condo looking onto the bay with a semi private infinity pool outside the doors. It was a dream.

We spent the next four days scooting, literally, around the island and enjoying that infinity pool. We came across two waterfalls, more temples, the Big Buddah, and unreal views. We spent a night at the best night market around, sampling different street foods, shopping in the stores and watched a fire dancing show. We spent one day taking a Thai Cooking Class (check it out here) and could barely move at the end of it. Pai picked us up from our Airbnb, gave us a tour of the market while we shopped for the ingredients we needed and sipped on the sweetest Thai Iced Tea I’ve ever had. We went back to her house where she taught us how to make four different curry pastes, the Curry dish itself, Cashew Chicken Stir-fry, Thai Fried Rice and Sweet Sticky Rice with Mango. I think we had more food there than we did the rest of the trip. Her recipes were so delicious, she made everything so easy to understand and even sent us home with cookbooks. Highly recommend her if you’re ever on the island.

While I loved everything about Koh Samui, my absolute favorite part was this hidden beach we read about online. It wasn’t too crowded, the water was SO refreshing, the view was amazing but the Coconut Ice Cream served in a coconut and the Blue Hawaiian's at the beach bar were what dreams are made of. I could of stayed there for the entire trip and been happy.

If you ever make it to Thailand, Koh Samui should absolutely be on your list. And let me know you’re going so I can tell you where that secret beach is ;) 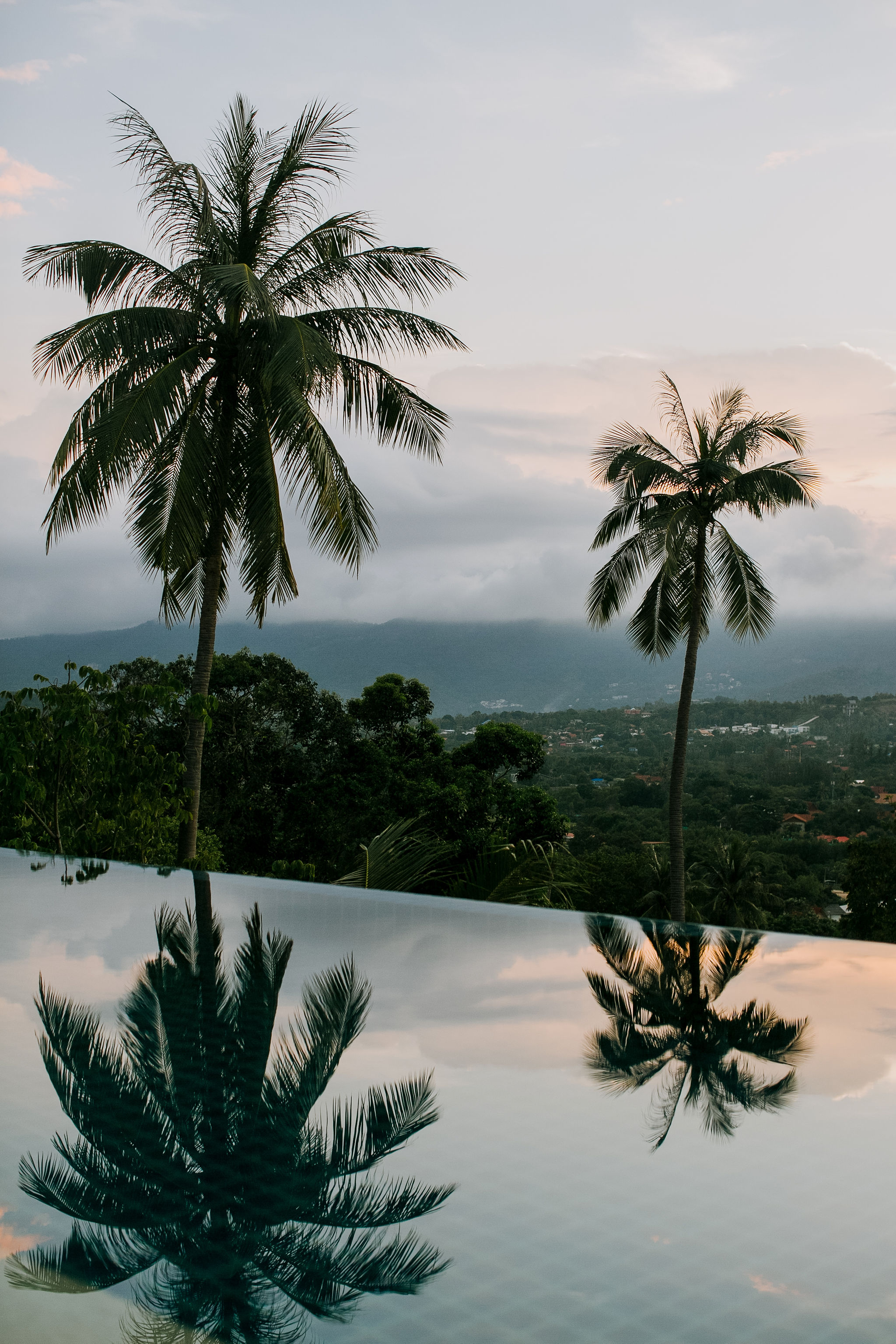 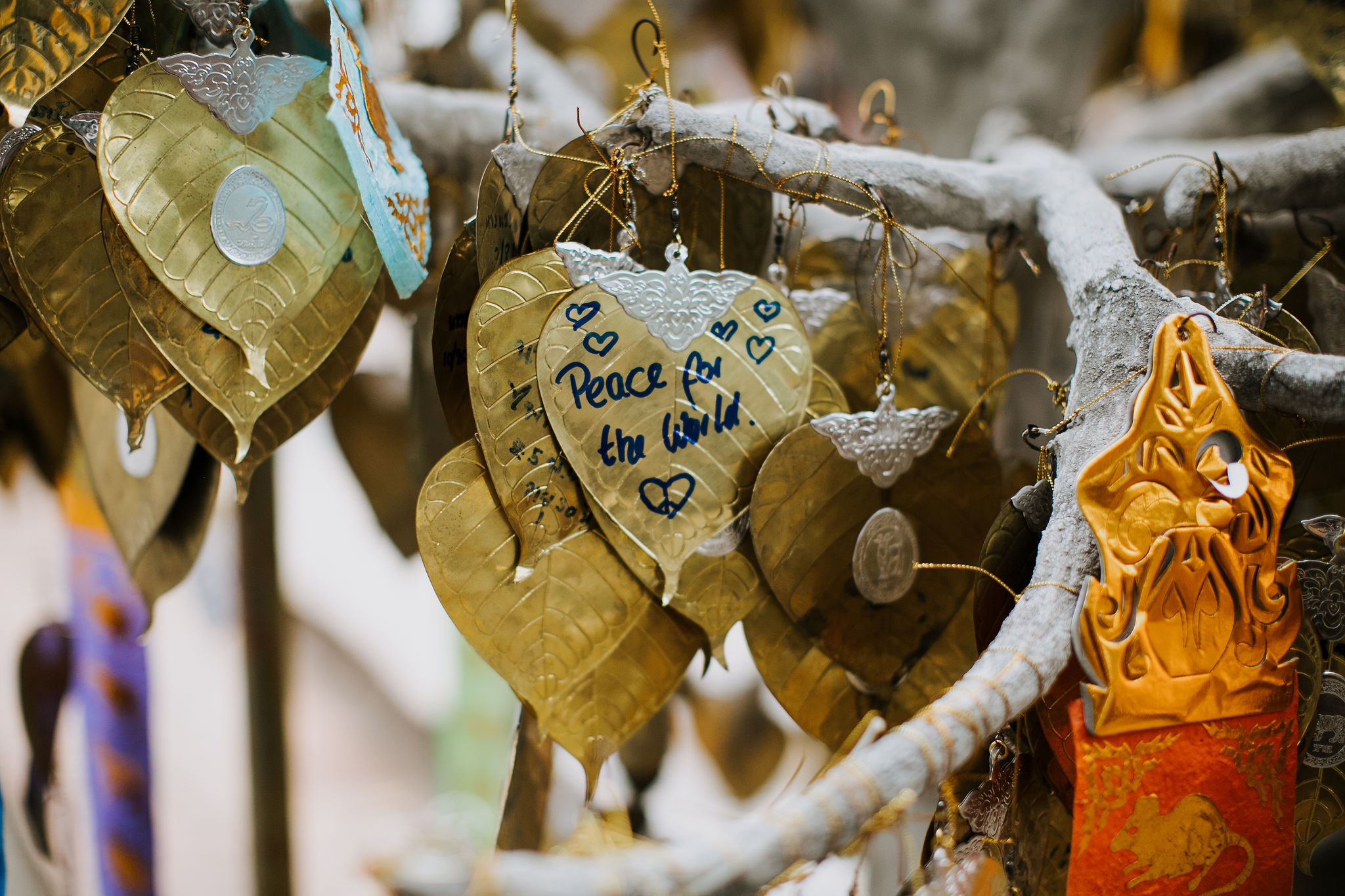